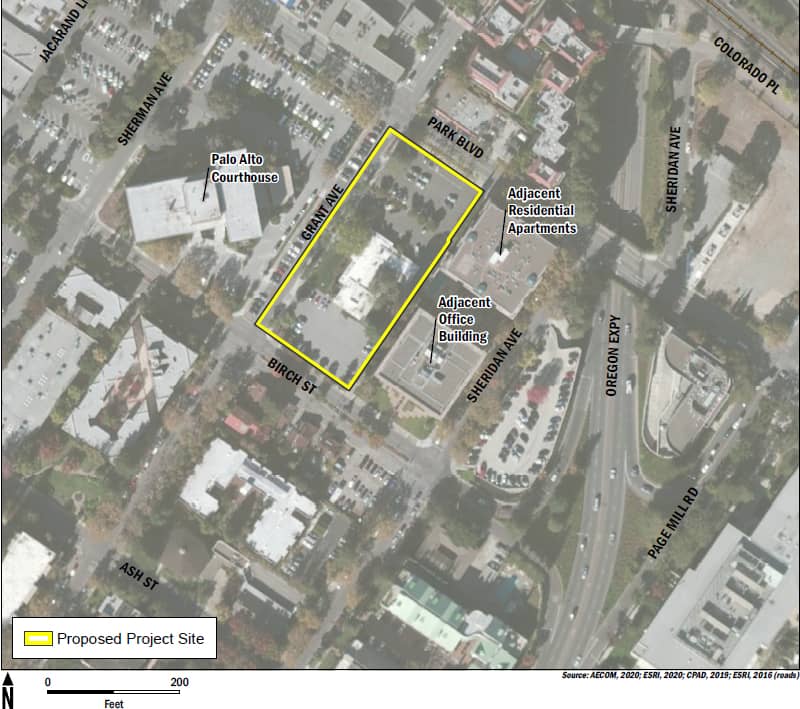 The 231 Grant Educator Workforce Housing (the proposed project) is currently sponsored by the County of Santa Clara, Facebook, the City of Palo Alto, and participating school districts in Santa Clara County.

The County would serve as the lead agency for compliance with the California Environmental Quality Act (CEQA) and as the approval authority for the project.  The County Board of Supervisors would be responsible for making the required CEQA findings and making the final decision whether to approve the project. If approved, the County Building Official would review the project plans for compliance with state building codes and would be responsible for reviewing and approving the various building permits. Since the project is on County-owned land and is for a public purpose, the project is immune from city zoning and building regulations pursuant to Government Code sections 53090-53091.

County of Santa Clara Board of Supervisors Meeting

Upon completion of the Draft EIR public review and comment period, a Final EIR was prepared to address all environmentally substantive written and oral comments received during the comment period on the Draft EIR. As the lead agency for the project, the County Board of Supervisors would be responsible for considering the EIR, making the required CEQA findings, and making the final decision whether to approve the project.

On December 2, 2020, the County posted the Notice of Preparation of an Environmental Impact Report for the project for a 30-day public review and comment period.

On October 20, 2021, the County held a virtual public meeting to solicit comments on the adequacy of the Draft EIR.